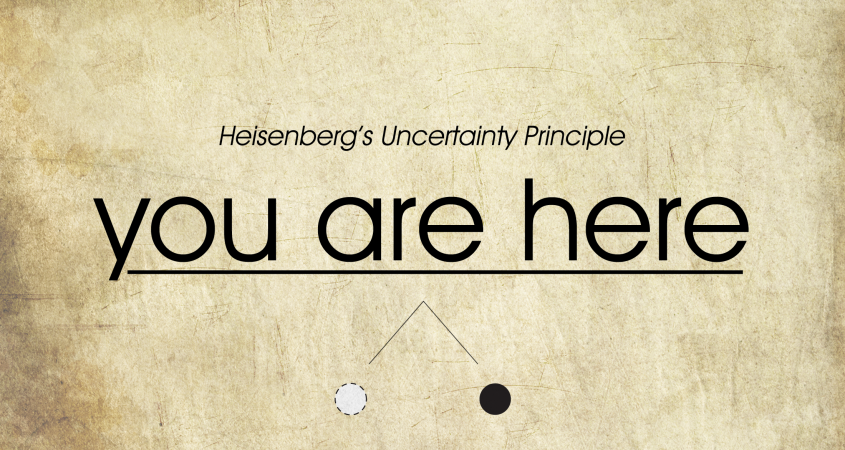 What causes human misjudgment? Why do supposedly well-informed and intelligent people get things so massively wrong and repeat the same mistakes? 2016 delivered two painful slaps in the face (Brexit and Trump) to political pundits and pop media, and the financial markets served more to those who turned pessimistic on the stock market immediately before or after. From the grandest stage of the political and financial arena to the mundane aspects of everyday life, uncertainty and mistakes are what we have to live with. After all, nobody bats a thousand. As human beings, we are prone to making mistakes in our decisions – or human stupidity as I’d like to ascribe to myself. Even the all-wise Charlie Munger says “my life is a litany of mistakes.” In the very long run, our results in life would be the result of our effort + luck minus the sum of our misjudgments, as at the poker table where “your winning will approach all your opponents’ mistakes, less the sum of your mistakes” (though life is certainly not a zero-sum game).

But why do some people like Charlie consistently produce better results in life (make less mistakes) and come on top over the long run? All else being equal, is there something more structural to their advantages than circumstances or mere luck? How do we square with all the paradox permeating our mind and find true meaning and consistency in life and get more out of it? If I say I have the answers to these questions I would be lying to myself and to you, as I consider myself pretty average across endeavors in investing, career, and relationships so far. It has taken me years to remove some of my stupidities just to get to par. Hence it is with deep introspection/reflection that I am willing to try to give the issues a bit more clarity. This would not be easy as it would require going back to first principles across disciplines in search for a more general-purpose mental model, hence the title of this first blog:

Back to Basics: Reality, Uncertainty, and Human Stupidity

And in the process, I will lean heavily on ideas that other wise people have shared. To begin, Ray Dalio in “Principles” shared that his most fundamental principle is:

“Truth – more precisely, an accurate understanding of reality – is the essential foundation for producing good outcomes.”

I have since taken this as one of the central tenets of my modus operandi. He further observed that in pursuing our goals we confront reality, often manifested in problems that we need to make decisions against. Good outcome is often achieved by people who deeply understand reality and know how to use it to their advantage.

But what is reality?

Albert Wenger at Union Square Ventures writes one of the most intellectual and thought-provoking blogs in my opinion. In his new blog series “Uncertainty Wednesday” (which I recommend reading the whole thread plus all the comments), Albert dives deeply into uncertainty and attempt to give meaning to the topic, as opposed to the dry mechanical operations we encounter in college statistics classes. In assigning meaning to uncertainty, Albert established a framework comprised of three entities – reality, observations, and explanations, where he defines reality as:

“Reality is what’s out there, the actual state of the world and the actual mechanism by which that state changes over time.”

While this is a good working definition of reality from an engineering/physicist perspective, to make our discussion a bit more general purpose we may need to expand beyond the physical world to the metaphysical. To this end, Yuval Noah Harari in his book “Sapiens” distinguishes between the ‘Objective’, “Subjective’, and ‘Inter-subjective’:

Regardless of the reality we each have to grapple with in our individual pursuit, be it natural science, politics, finance, or social work, deeply understand, accept, and know how to work with our reality (its current state and mechanism for future changes) is key to managing uncertainty and reducing human stupidity. This is easily said than done, especially when we are facing a complex system that changes over time.

In the next post, we will further explore the sources of uncertainty that we have some influence over – observations and explanations (whether nature itself is the source of uncertainty, as in quantum mechanics, that…is another discussion or unsettled debate).

Of course, as a member of the Munger Cult, I could not help but end the post with another one of Charlie quotes:

“You have to live with uncertainty – it’s not ‘a’ bad thing – who’d want to live in sameness? We may as well be dead.”