On the heels of Didi announcing the deal to acquire Uber China, The Economist reflected on some of Western media’s historical pride and prejudice against Chinese internet firms in its cover article – “China’s tech trailblazers”. China’s internet market has many unique characteristics – the Great Firewall, government censorship, unique and complex culture, and some local firm’s unconventional (or highly questionable) competitive tactics. To many Western media, it is easy to conclude that local firms flourished because of protectionism. To me, this inference is more level-one thinking. Would the competitive outcome be different without the above constraints against foreign firms? The answer is No. Let’s first tally the scores of some of the well-known internet wars: END_OF_DOCUMENT_TOKEN_TO_BE_REPLACED

Disclaimer: I cannot claim originality to the framework used here but owe it to Cao Zheng, a former core member of Baidu’s business analysis group, 4399.com chief architect, and a current gaming entrepreneur from China. He is an avid thinker/ blogger on the internet business, from whom I have learned much (link to Cao Zheng’s public account on WeChat “caoz的梦呓”)

After more than half a year in incubation, a friend recently launched the beta version of his marketplace app for people to rent or buy things from people nearby, yes, the old “neighborhood sharing economy” concept again (aka. using app to borrow a power drill from your neighbor). I have served as an adviser to him prior to the launch. During our conversations, one counterfactual I constantly used to push the discussion was all the neighborhood sharing apps that have struggled to gain traction before, which is well documented by this article on FastCompany – The “Sharing Economy” is Dead, and We Killed It.

“Everything made sense except that nobody gives a sh**. They go buy [a drill]. Or they just bang a screwdriver through the wall.”

END_OF_DOCUMENT_TOKEN_TO_BE_REPLACED

Note: This my second blog post on Bitcoin/Blockchain. My previous postprovided an overview of Bitcoin/Blockchain and some brief commentary on the evolution of its applications, as well as its implications on securities trading. Of course, the potential impact is beyond just payment or exchanging non-physical assets. However, in order to truly appreciate the potential and shortcomings of Blockchain, one has to go back to the origin (Bitcoin and Blockchain were born together as one) and understand how the Bitcoin system works, ACTUALLY.  Only then can one cut through the fog and begin to tell what is truth and what is myth, and start to appreciate the complexities. Inevitably, this Blog runs the risk of oversimplifying things and may appear naive to the true Bitcoin experts. But for the novice and non-techies, this is where we start diving into the rabbit hole… END_OF_DOCUMENT_TOKEN_TO_BE_REPLACED 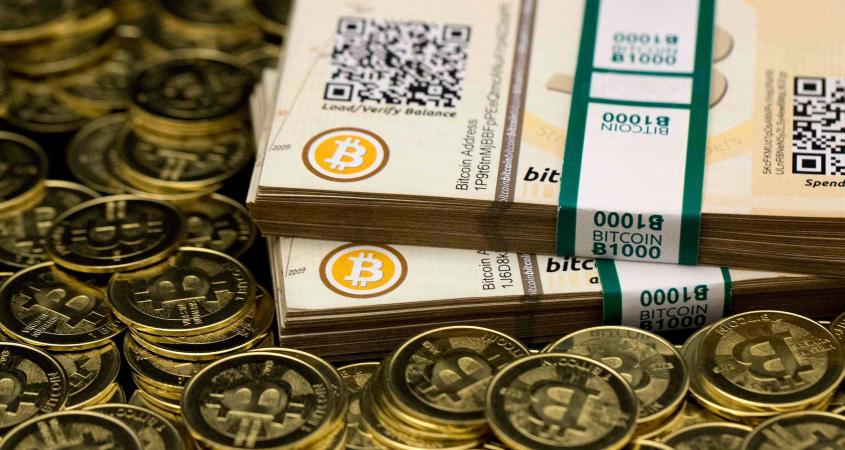 Note: This is a prologue to my next post “Demystifying Bitcoin/Blockchain: How it Actually Works.” I will also be exploring the brilliance and short-comings of Bitcoin/Blockchain, from the perspective of someone who did not understand it three months ago. Special thanks to Andreas Antonopoulos,Pascal Bouvier, Vitalik Buterin, and Simon Taylor, whom I have not met but whose intellectual generosity has accelerated and deepened my understanding of the subject.

The post could also be found on Linkedin Pulse.

Overview of Bitcoin/Blockchain – Where it All Began:

Invented in 2008, Bitcoin is not just a currency or a payment system. Andreas Antonopoulos, author of “Mastering Bitcoin: Unlocking Digital Cryptocurrency,” provided a well articulated definition:

It is “a network-centric protocol and platform for recording [and transferring] ownership and trust on a peer-to-peer basis.”

Blockchain is quite topical recently given hyped up interests by financial institutions; it was also featured on the October 31st cover of The Economist. However, Blockchain by itself is just a boring ledger distributed or replicated among all the participants in a P2P network, it is only with the protocol/incentives (in purely mathematical forms) integrated into the Bitcoin system that Blockchain becomes a powerful trust machine. One cannot understand Blockchain and its full potential without understanding how Bitcoin system as a whole works – Blockchain is Bitcoin. END_OF_DOCUMENT_TOKEN_TO_BE_REPLACED 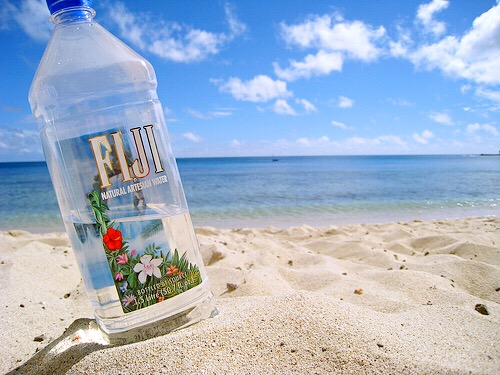 Sitting on the plane to Sydney Australia still feeling surreal, I am trying to unwind the past 37 days living and working in the Fiji Islands…time rewinds back to two months ago, I was about to graduate from Columbia Business School’s full-time MBA program:

Friends: “Plans before you start working?”

Me: “Going to Fiji to help start a new micro-finance business.”

Those were the common reactions: Where is Fiji? What are you doing there? How did you land this opportunity? Most people probably only know of Fiji from the bottled water in the cover photo, so here are some quick house-cleaning items. END_OF_DOCUMENT_TOKEN_TO_BE_REPLACED