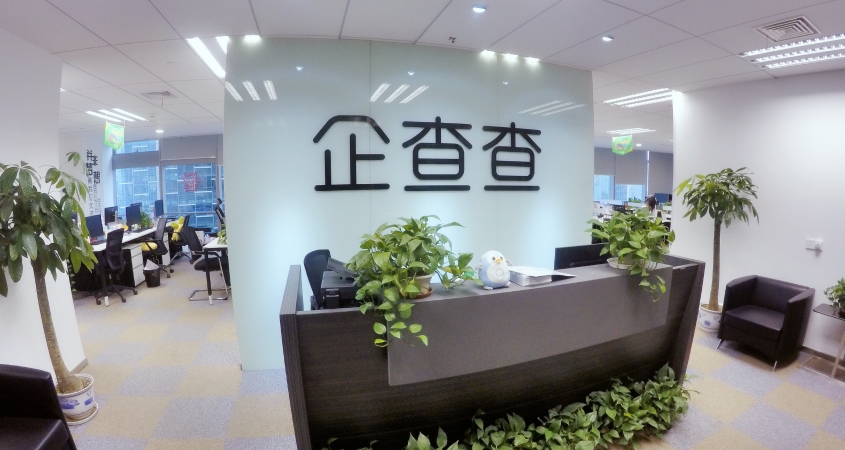 In September 2016, I left a seemingly stable corporate America job and took the opportunity to embark on a journey to search for my next life adventure. However, for someone who had just sunk $200K into an MBA, I knew that I had some of that “indefinite optimist”  syndrome (according to Peter Tiel) left in me – “an indefinite optimist thinks the future will be better but does not know exactly how, so he expects to profit from the future but does not see any reason to design it concretely.” One product of “indefinite optimism” is a lack of ability to make clear decisions in the face of too many choices, a situation that often mires our MBA types. The only antidote is to know what one wants exactly and how to get it. In practice, it means having the courage and the fortitude to say No to many things. It’s not easy but life has few shortcuts – I want to build (or help build) a great company in the driver’s seat! END_OF_DOCUMENT_TOKEN_TO_BE_REPLACED